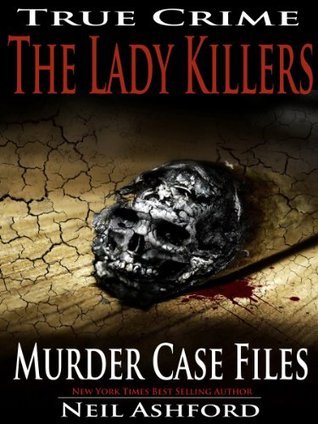 Indian background of Latin American history: the Maya, Aztec, Inca, and their predecessors

Is That The Reason...? A Unifying Approach to the Problem of Mental Health