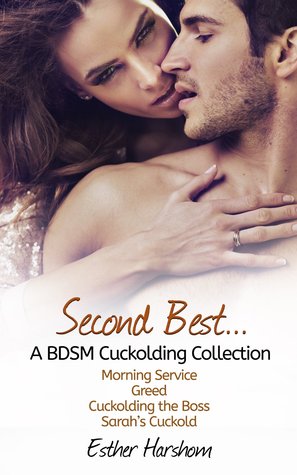 I Was a Teenager Father: Parenting from the Perspective of an African American, Single Parent Father