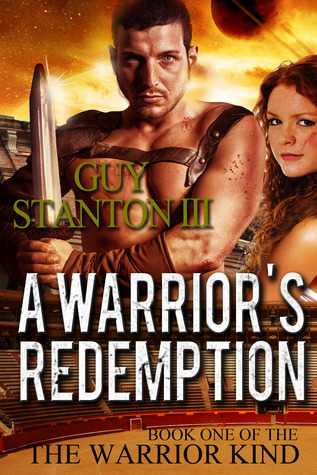 A Warriors Redemption (The Warrior Kind #1)

This Is Washington, D.C.

The Allergy-Free Home: A Practical Guide to Creating a Healthy Environment

The Daddy Plan (Dads in Progress, #2)